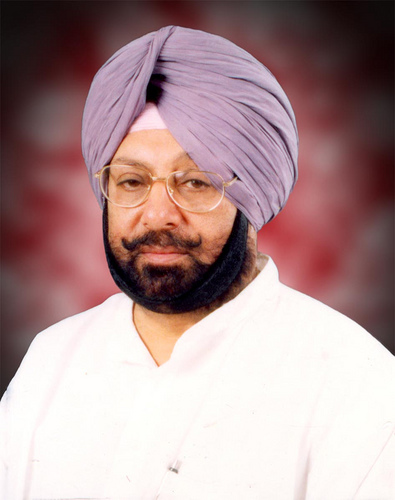 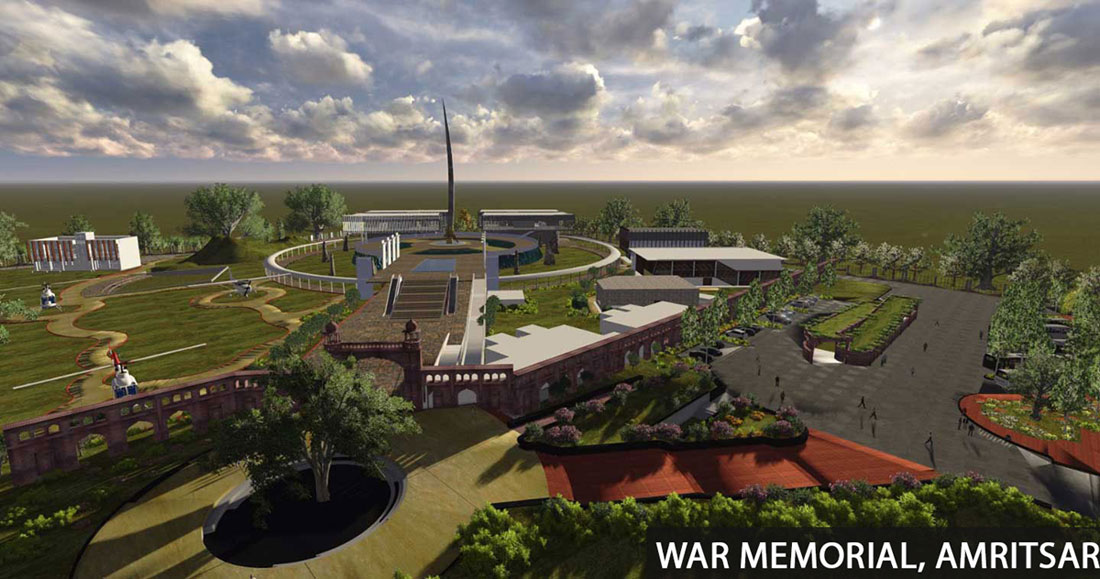 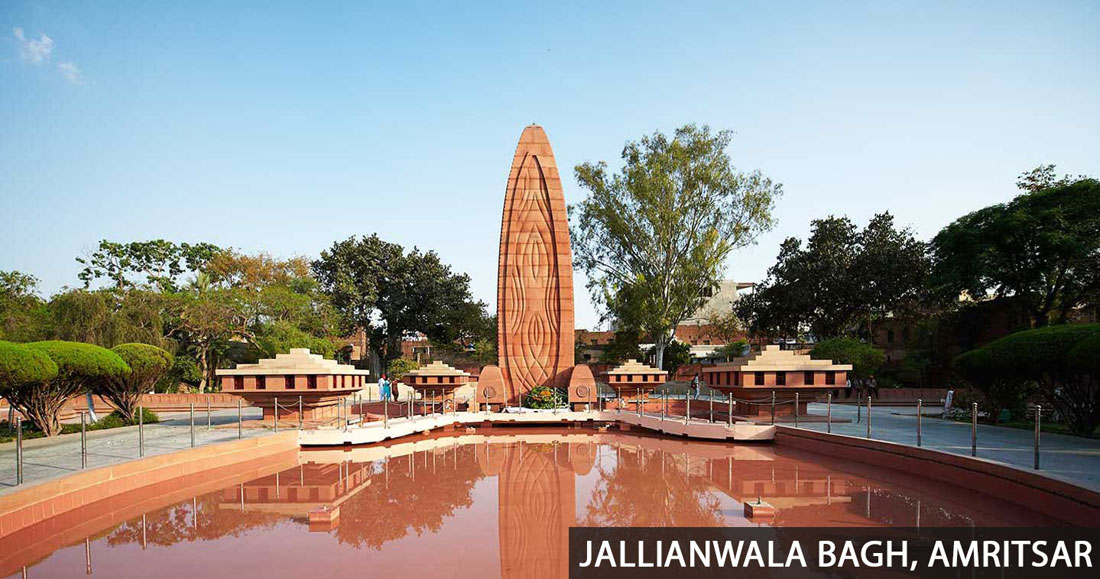 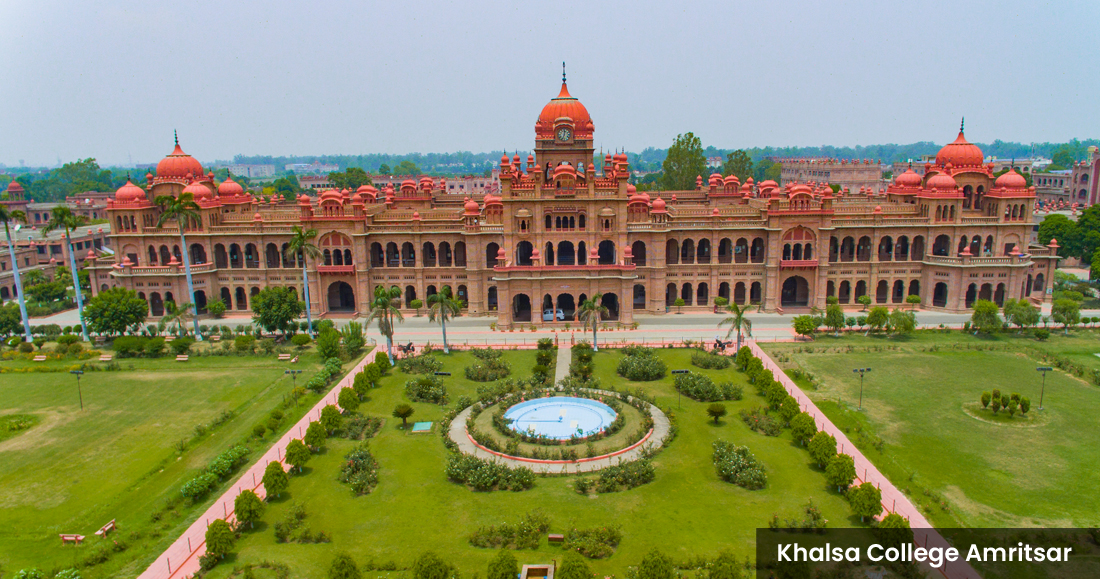 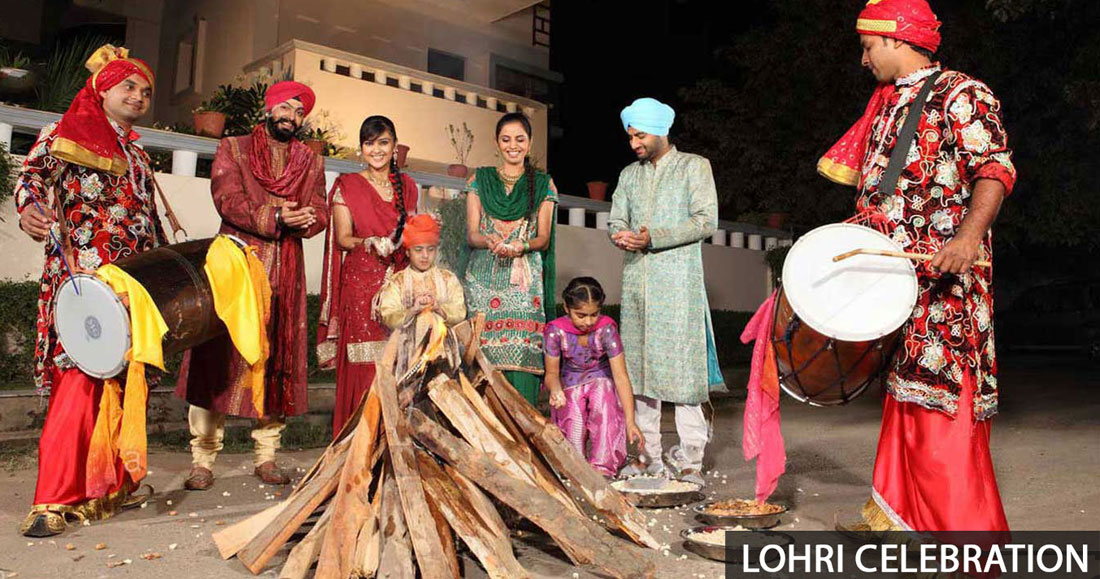 Important Public Notice: Comments are invited from the stake holders of the Department of Tourism and Cultural Affairs for improving the ease of doing business and ease of living for citizens. |

This is for the information of the general public that all Tourism sites in Punjab have been re-opened with necessary SOPs. |

Deriving its name from five full-bodied rivers–Sutlej, Beas, Ravi, Jhelum, and Chenab–which flow through its vast plains, Punjab is representative of abundant things. Located on the north-western edge of India, it is one of the smaller albeit prosperous states of the nation, and home to a lively, hospitable and dynamic people. Widely acknowledged as the cradle of civilization, it is a land of ethnic and religious diversity, having borne and shaped a number of religious movements that include Sikhism, Buddhism and Sufism. The Punjabi language, too, finds its origin in the Indo-European linguistic family that includes Persian and Latin. Naturally replete with fertile soils and rich water sources, it is primarily an agricultural state, and has continually and infinitely contributed towards the food security of the Indian Republic. Punjab's many festivals–Teej, Lohri, Basant, and Baisakhi, to name some–are celebrations that mirror the farming ethos. Indeed, Bhangra, the traditional dance of Punjab revolves around, and replicates a farmer's daily life. Historically, Punjab has played host to a number of ethnicities, including the Aryans, Persians, Greeks, Afghans and Mongols, thus bestowed with a rich tangible heritage. Reflecting this history are the countless sites that dot the state: impressive forts & palaces, ancient monuments, architectural marvels and many a battlefield. See More .. 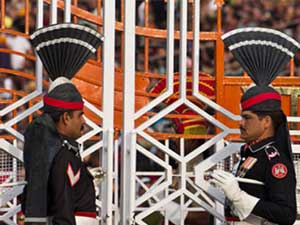 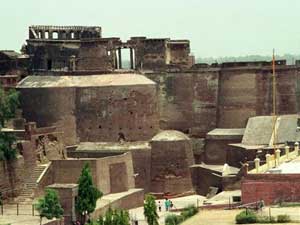 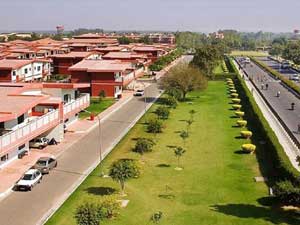 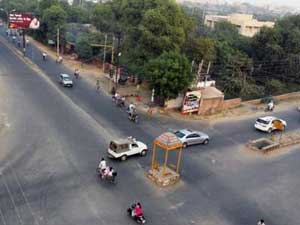 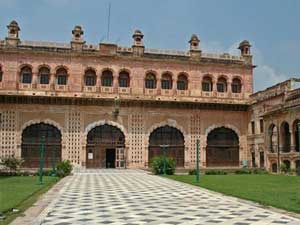 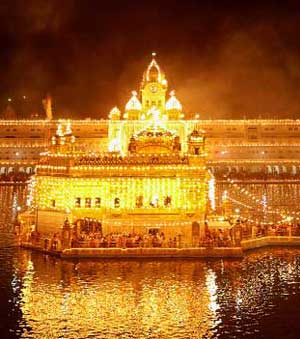 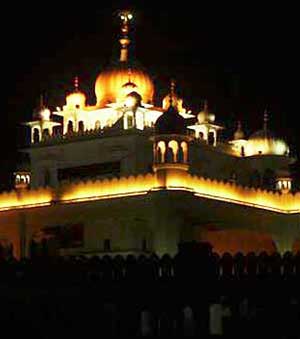 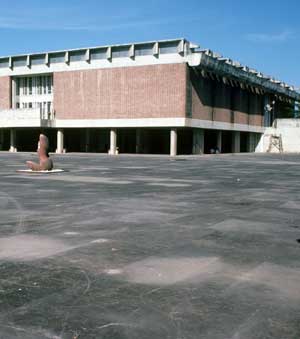 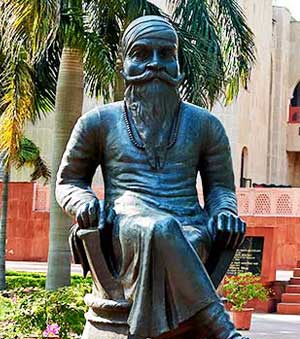 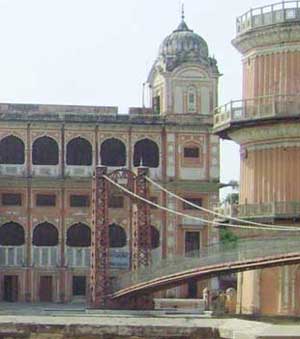 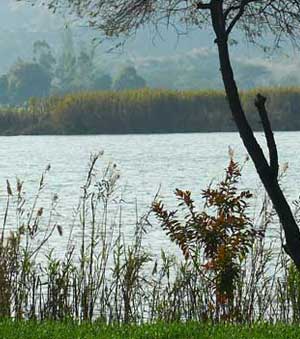 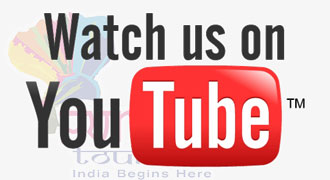 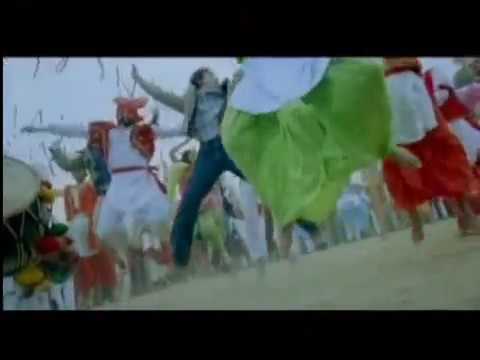 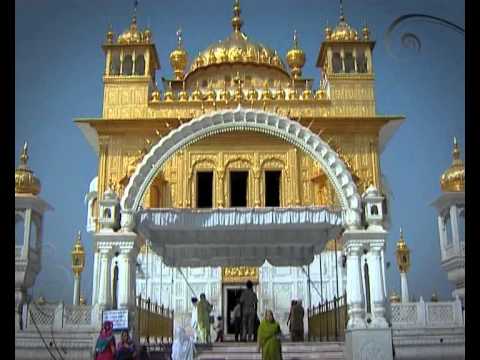 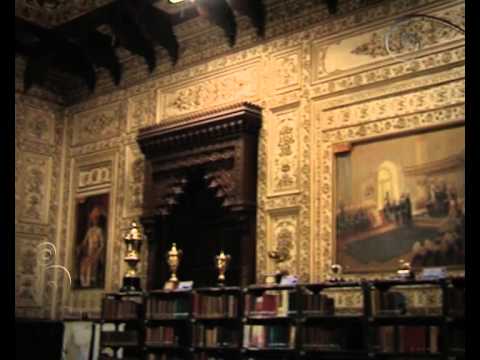 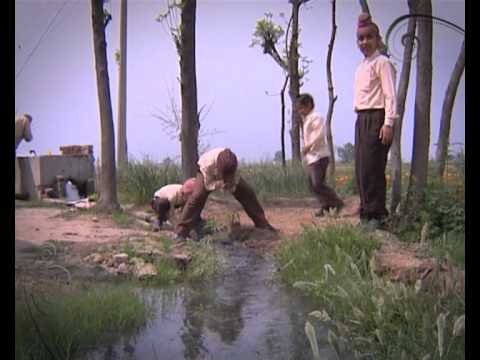 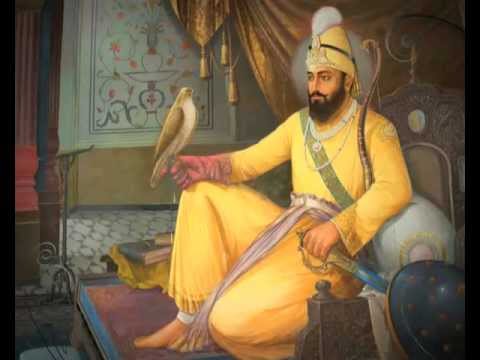